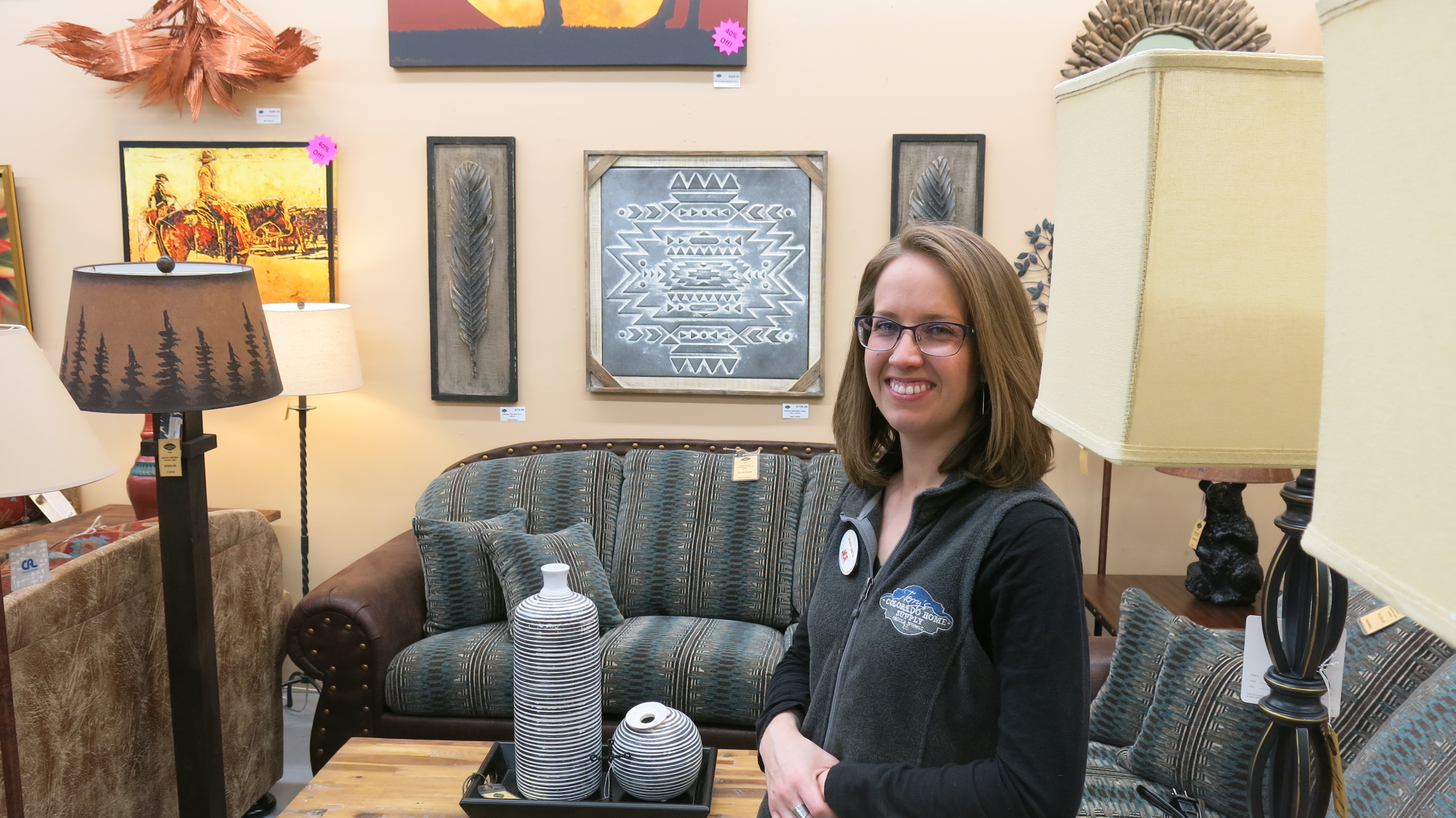 Grace Smith is a Pagosa Springs native and second-generation owner of Terry’s Colorado Home Supply/Ace Hardware. After being born and raised here, for a few years, Grace moved to Denver to experience the real world in the big city. When it became apparent that a changing of the guard at the store was forthcoming, Grace returned to Pagosa Springs to begin the transition. She has been at the helm for nearly three years. 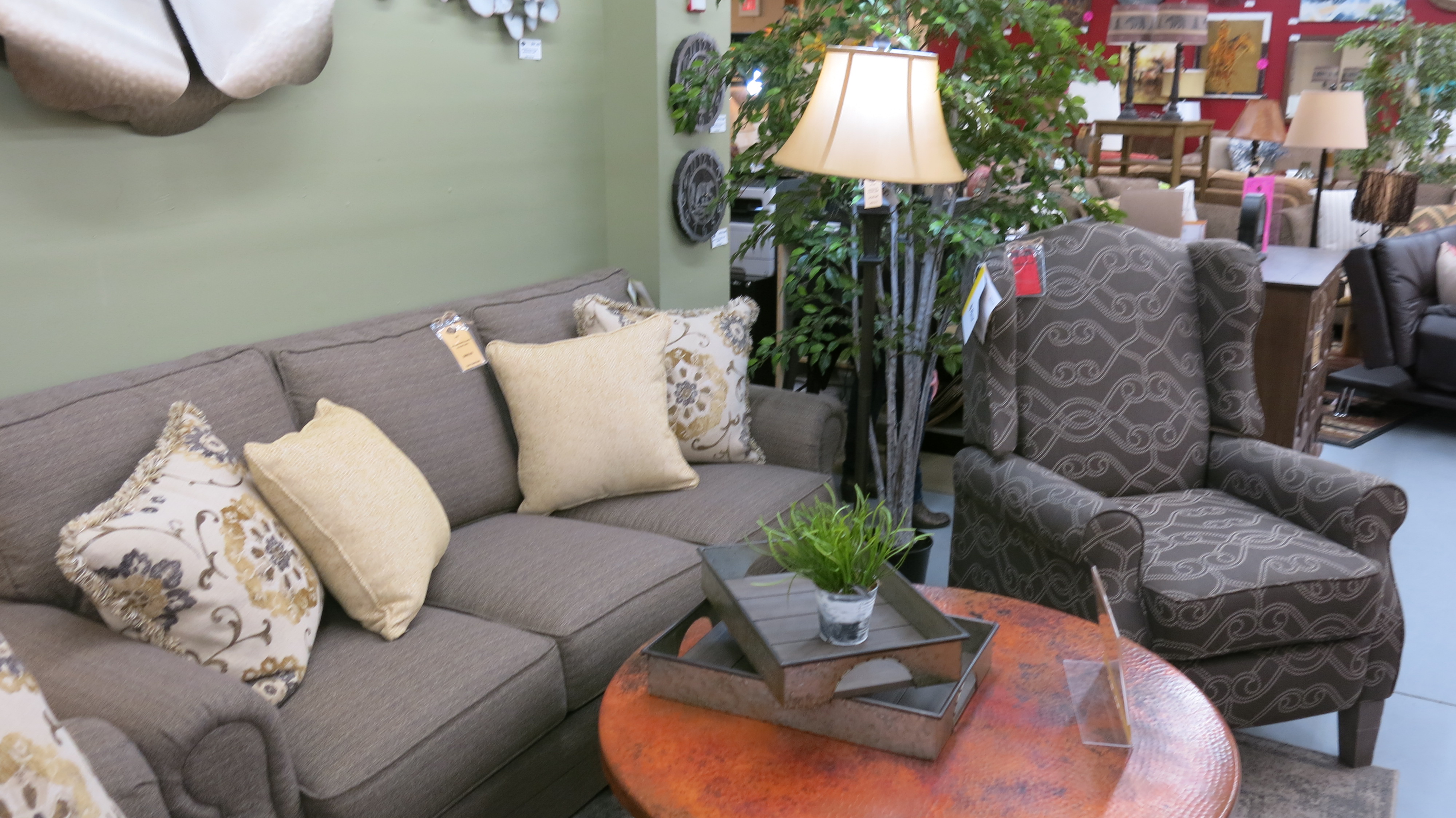 In true family-business style, as managing partner, Grace is a co-owner of Terry’s with her two brothers. She practically grew up in the store, noting that one of her first jobs was dusting the shelves. Having, at one time or another, been assigned to almost every employee position gives her a unique perspective on how the store operates and also allows her to relate closely to each of her 30+ full time employees.

Grace’s father, the Terry behind Terry’s Colorado Home Supply/Ace Hardware was a fixture in Pagosa Springs since the early 80’s. He relocated to Pagosa from the Phoenix area to manage the local Ray Lumber Company facility. He soon transitioned to an independent lumber dealer and expanded his business to include the building of log homes. He originally opened the hardware business to service the needs of other builders and contractors. Soon however, retail customer demand exceeded all expectations and plans were made to expand beyond the initial store concept.

Becoming affiliated with the Ace Hardware coop opened a variety of new doors. The Ace system is committed to staying ahead of the curve when it comes to new technology, new brands, and eco-friendly products. In addition, the Ace philosophy of providing what the consumer needs for maintaining their home, as opposed to actually building the home, fits right in with the Terry’s attitude of providing what the local customer wants when they need it.

The current location, which spans over 36,000 square feet, opened in 2005. The greatly expanded footprint gave Terry freedom to drastically increase the products available to the Pagosa public. And while the store offers a vast array of all things household, it’s never enough. That is why the purchasing staff is always on the lookout for USA-based companies willing to custom create items to meet the specific needs of the Pagosa consumer. At Terry’s, special orders have never been an issue. They are welcomed as a way to better serve the customer. Even those, whose internet searching has come up empty, will find resources to help with a specific need. 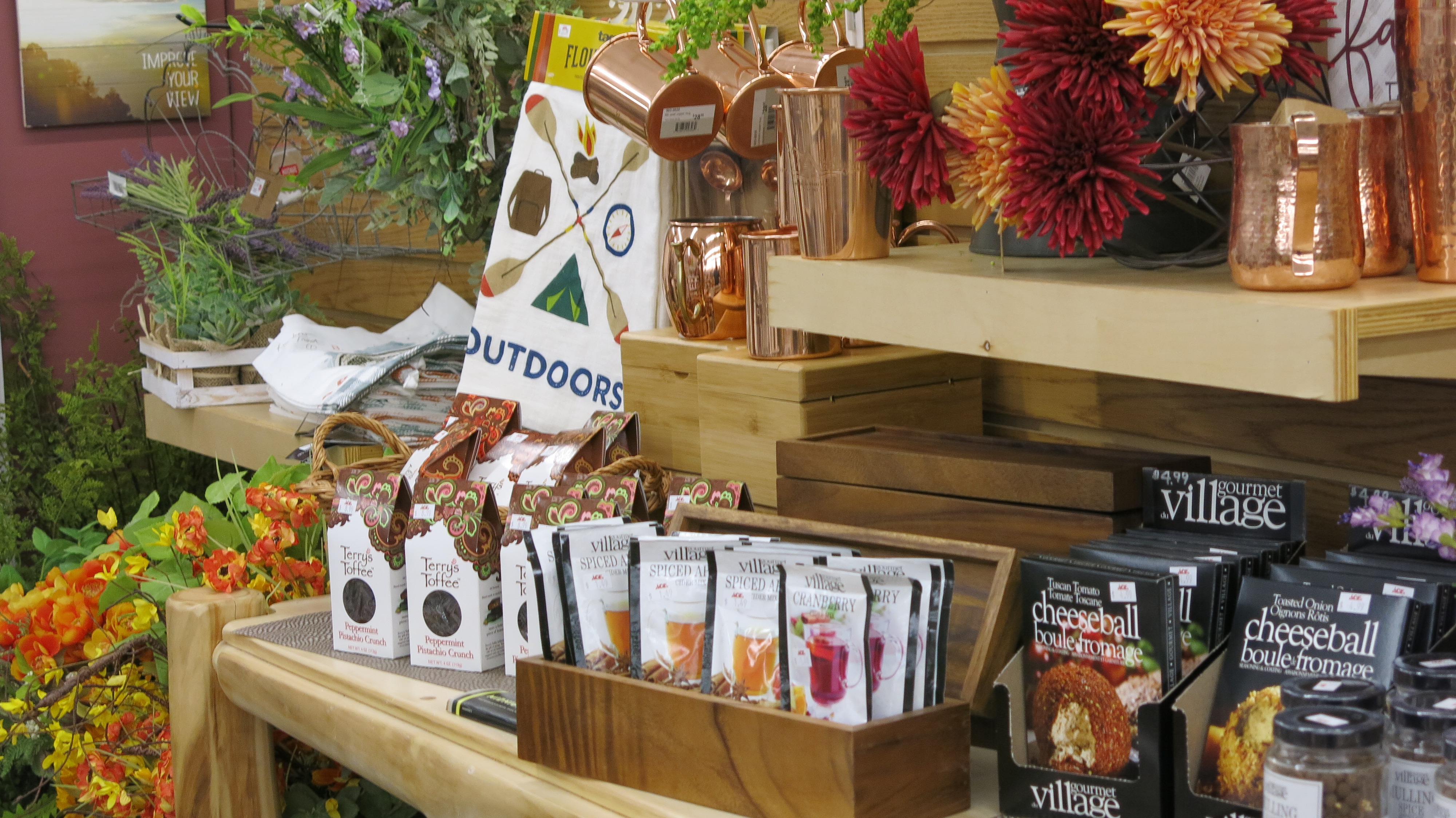 In 2008, the lumber yard was closed to focus on the core hardware and niche product possibilities within the store. As an independently owned and operated Ace cooperative store, not a franchise, Grace has been able to steer the product mix to a somewhat eclectic mix that focuses on the needs of her community. That is why you will find, not only basic hardware, but housewares, furniture, mattresses, garden supplies, paint, clothing, books and much more. If a business that provides necessary products closes in Pagosa, Terry’s is willing and able to pick up the slack to be sure local residents have a place to find what they need. She sees this ability to diversify as being vital to the store’s long-term success.

Making life easier for local Pagosans is a recurring theme for Grace and her staff. But, this does not mean that out of town visitors are discouraged. Many of the available items are geared for a tourist’s needs, as well. Returning guests will often comment on all of the new things and changes within the store since their last visit.

Grace will readily admit that today’s Terry’s Colorado Home Supply is still a direct result of Terry’s vision and effort. In fact, she celebrates it as such. She remains committed to the founding principles of unwavering customer service and constant evolution. She is also thankful for the business and managerial foundations set in place. This support structure has allowed her to seamlessly transition into her new role and maintain the high standards expected from Terry’s. 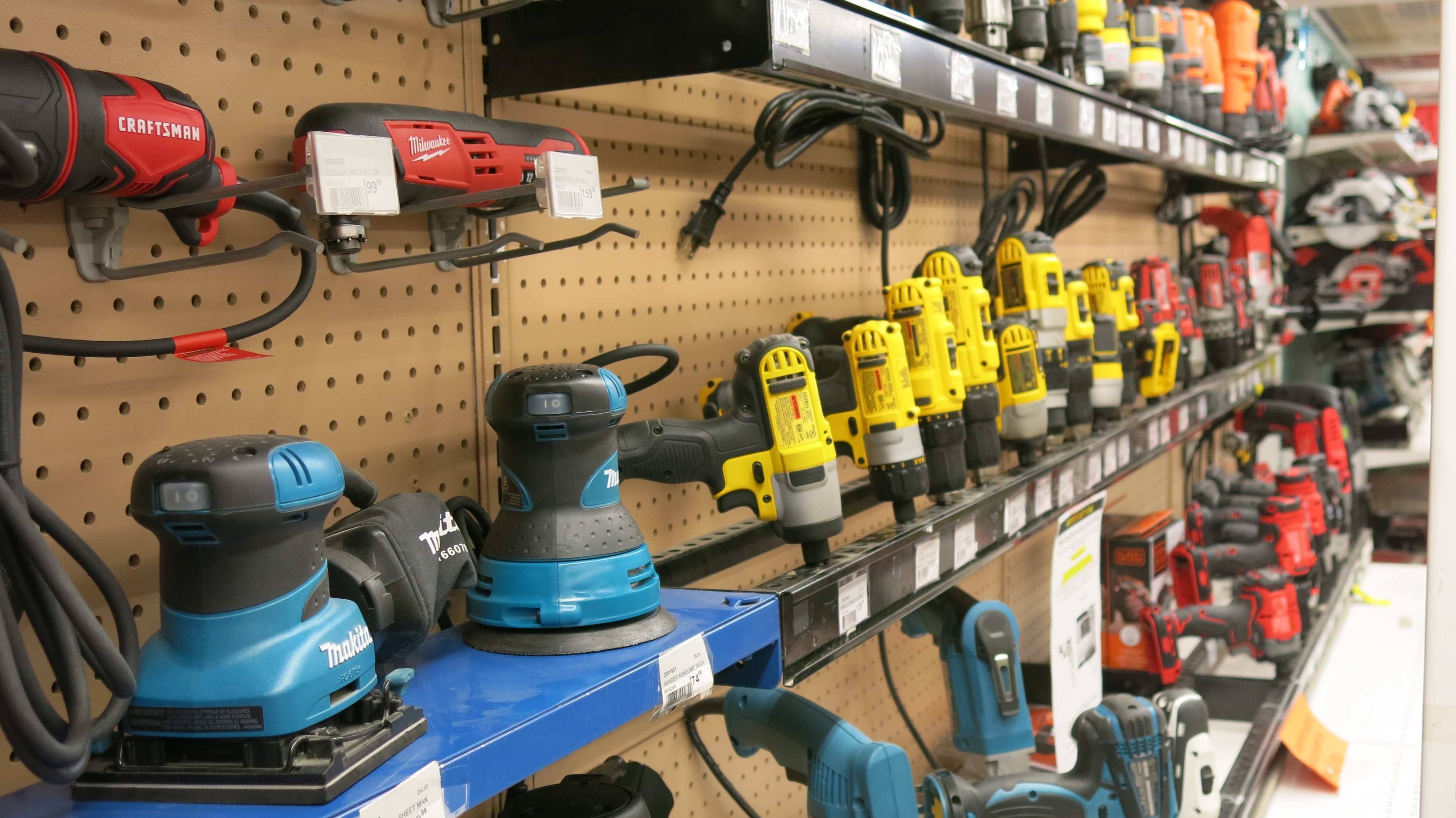 Grace has continued Terry’s commitment to Pagosa Springs. This goes well beyond just their business. Their donations have been vast and varied, particularly supporting organizations serving the elderly and children. Many projects around town would not have been as easily completed without the support of Terry and now Grace. One organization in particular is the High School Building Trades and Technology program through Build Pagosa. This program focuses on educating Pagosa Springs youth for the building trades and other related vocations.

Grace’s greatest desire is to continue Terry’s legacy, particularly in the areas of home goods innovation and customer service. Stop by anytime to see how Terry’s can make your home a better place to live. 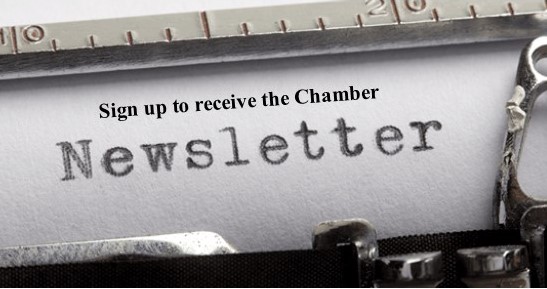